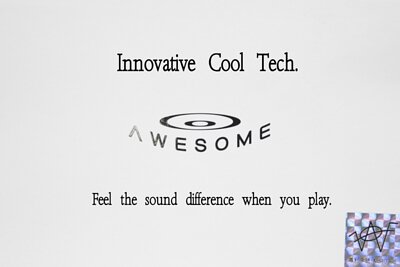 The goal of Awesome is to refresh your mind/enhance your guitar.
Awesome Device connects vibration, dynamics and materials selection as three main inventive keys.
A great breakthrough on the string frequency comes out by materials selection and proper use at the physical level.
An innovative invention, like Edison, found the tungsten and invented the light bulbs.
So, Awesome Device resembles the light bulbs, can create the light in the dark.
Giving you a brand-new experience on the sound.

Background:
「Awesome Device」 is now being distributed by Ayers Guitar. It has sold in great condition for about 2 years in Taiwan already, and it has been approved by a lot of musical performers and customers.
Moreover, China、Japan and Hong Kong are selling 「Awesome Device」in the market right now as well. The inventor, Mr. Lu, Guan Yu, a Taiwanese spent about 4-5 years, tried lots of different materials to make this mixture material.
Ayers has formally become the sole agent of Awesome on 2019/2/17, and lead the Awesome Device into Ayers guitars. Thus,  The Awesome Series Guitars are made.
Moreover, the other invention from Mr. Lu called T-line Tech, also became an exclusive tech. in the Awesome Series Guitars. To lead the T-line Tech. into Ayers guitars, he flew to Ayers' factory-Vietnam for many times and taught the local craftsmen by himself. 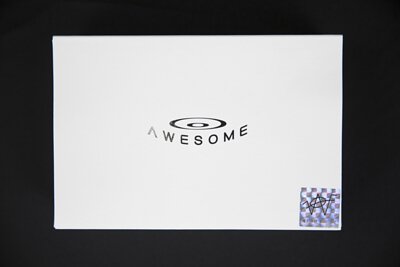 Consist of 6 pins and 6 rings that put on the strings and under the pins.

For Ebony, it can boost the mid-low frequency, and stronger the sound.

For Bone, it can clear the mid-high frequency, and broaden the sustain.

It has two types which are 「Ebony」 and「 Bone」.

Mr. Lu presents the functionality of Awesome Device by showing the spectrogram from the studio and some pictures.

The reason why Mr. Lu chose to cooperate with Ayers Guitar was because Ayers makes handmade guitars. The way how T-Line operates is not a machine can complete. It has to be a luthier can put all of his or her attention on a guitar.

With passion, Mr. Lu completed this impossible mission and transferred this Tech. to the local technicians even though the language is different.

To get USD10 discount, and receive the latest promotions 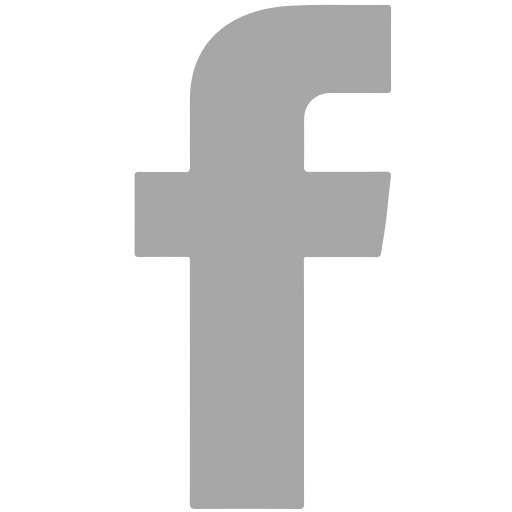 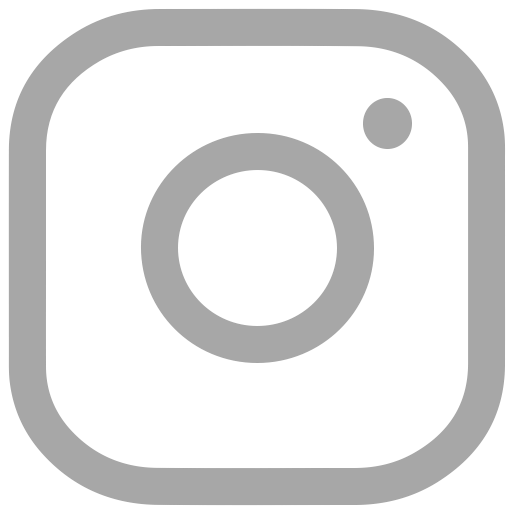 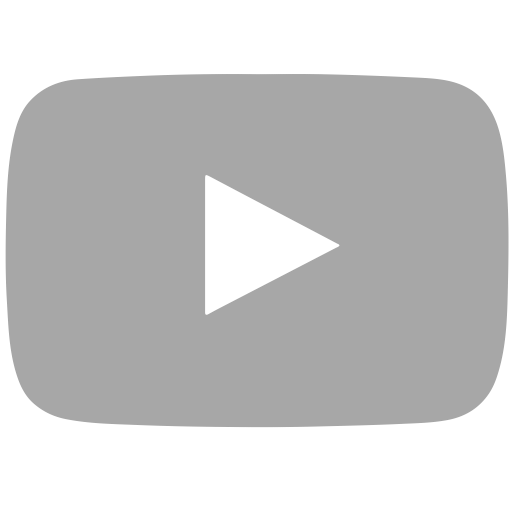 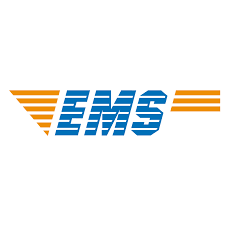